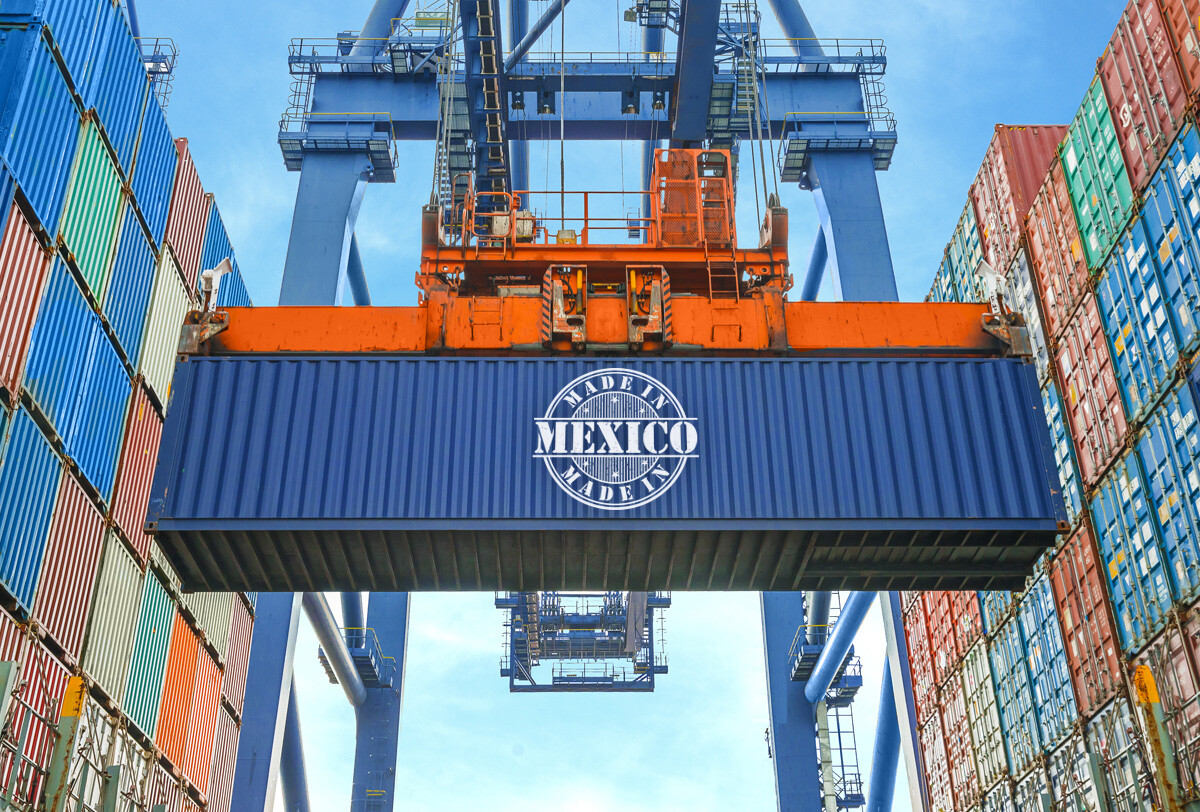 In accordance with the new provisions established on the Miscellaneous Tax Resolution and the general foreign trade regulations for 2017, as of March 1, 2017, persons exporting merchandise in a final nature under bill code “A1” and said merchandise are object of sale, shall add the date contained on the foreign trade complement published by SAT on its website to the CFDI (Comprobante Fiscal Digital por Internet).

However, the authority established the following under a resolution article:

“Persons executing the final Export of merchandise under bill code “A1”, contained on appendix 2, exhibit 22, may omit adding the data included on the Foreign Trade complement during the 2017 fiscal year, provided they indicate the tax number of the CFDI on the corresponding bill, as well as the value statement issued by the Digital Window “value declaration number”

The authority, on its website has stated the following:

Addressing the needs generated by the amendments to your invoicing and foreign trade systems, SAT has established a temporary transition mechanism for compliance with the provisions of rule 3.1.34 of the General Foreign Trade Rules – this rule sets forth the used of the CFDI complement for foreign trade transactions.-

1) For exporters who have completed the implementation of the complement (version 1.0 or 1.1), they may use the electronic invoice with foreign trade complement and the bill, indicating the fiscal invoice number on the latter.

These taxpayers will have until December 31st 2016 in order to include the complement for export foreign trade transactions, and once completed, they will be able to definitively export the merchandise, using as proof the invoice with the complement.

It is important to mention that the issuance of the electronic invoice is still an obligation upon final merchandise exporters (A-1) object of sale, the lack of issuance of this represents a default of the tax obligation to issue tax receipts and therefore, the defaulting party may be object of a sanction.

This provision shall produce effect as of March 1, 2017.

The article containing the resolution will be published on the Federal Official Gazette shortly.

Our recommendation for all exporting companies is to begin adapting their invoicing system with the foreign trade complement version that best suits their needs in addition to validating the tax identification number with the foreign client in bill to avoid any contingency when exporting merchandise.

Please contact us if you have any question or need any clarification regarding this subject. 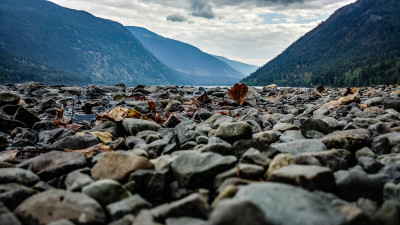 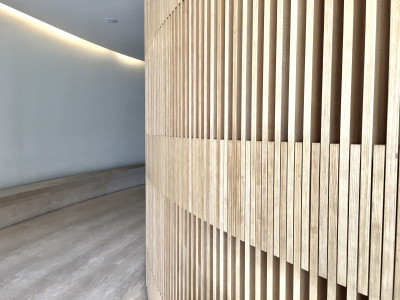 INFONAVIT Credit, How to make the confirmation credit processing?