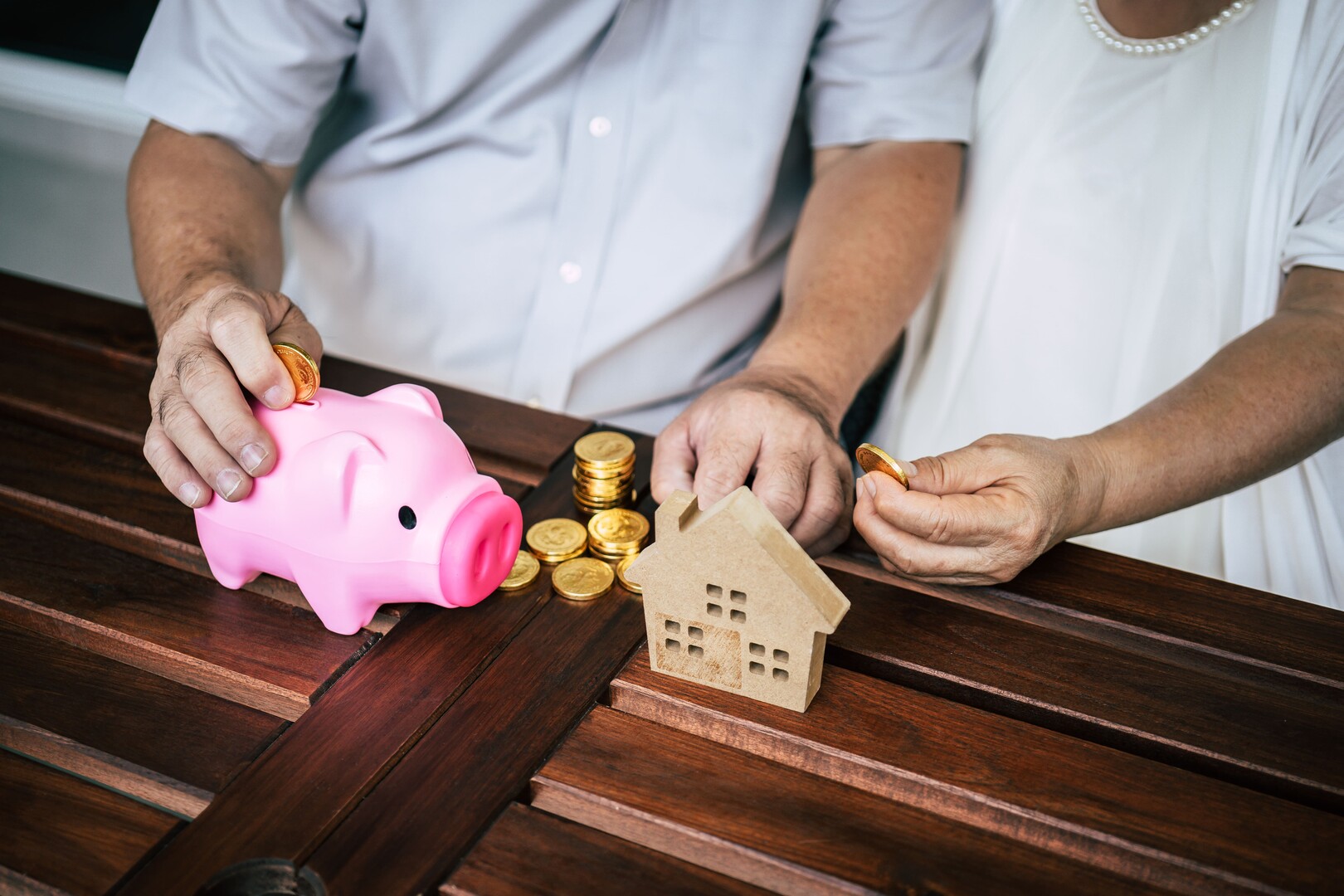 Constitutional Court declares the Decree that allowed the reduction in the percentage of pension payments to be unenforceable.

PDF
Even though the full text of the ruling issued by the Constitutional Court is not known to date, this Corporation disclosed the unenforceability of Decree-Law 588 of 2020.

That Decree, which aimed to alleviate economic burdens and generate liquidity in employers and self-employed workers (by reducing the percentage of contributions to compulsory pensions in the months of April and May 2020), being declared unenforceable is left without the power of application, and therefore, considering that the Court's decision has retroactive effects, it is necessary to wait for a new decree by the Government in order to establish how or what would be the steps or the process to be followed to comply with the said ruling. Some scenarios that might be triggered are:

(i) that it must be discounted, in August, the total value not considered at that time,
(ii) that the discount of said amounts not discounted in various installments is allowed, or
(iii) that the National Government assumes said contributions.

It will be necessary to wait for the integral Judgment of the Court to be made known, together with the Decree issued by the Government in order to establish the final effects of said ruling.

Notwithstanding the foregoing, in the attached presentation, you will be able to see some examples of the effects that employees would have in the event that scenario (i) above is triggered (that is, that the total amounts must be discounted in the month of August). 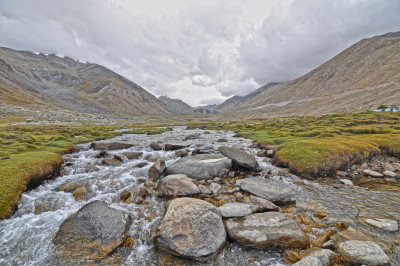 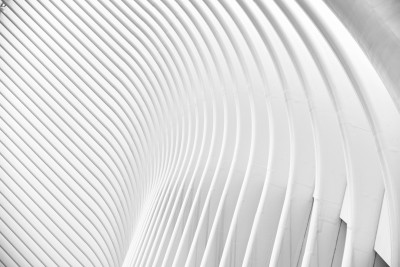 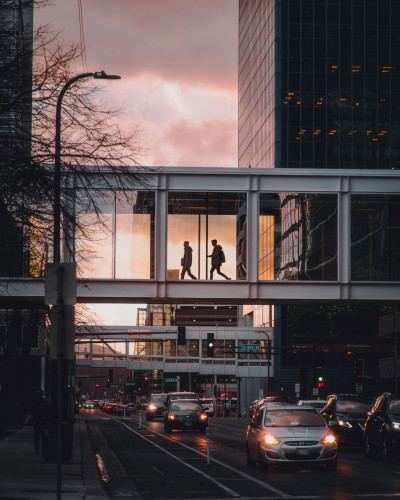 The latest in taxes for Colombia