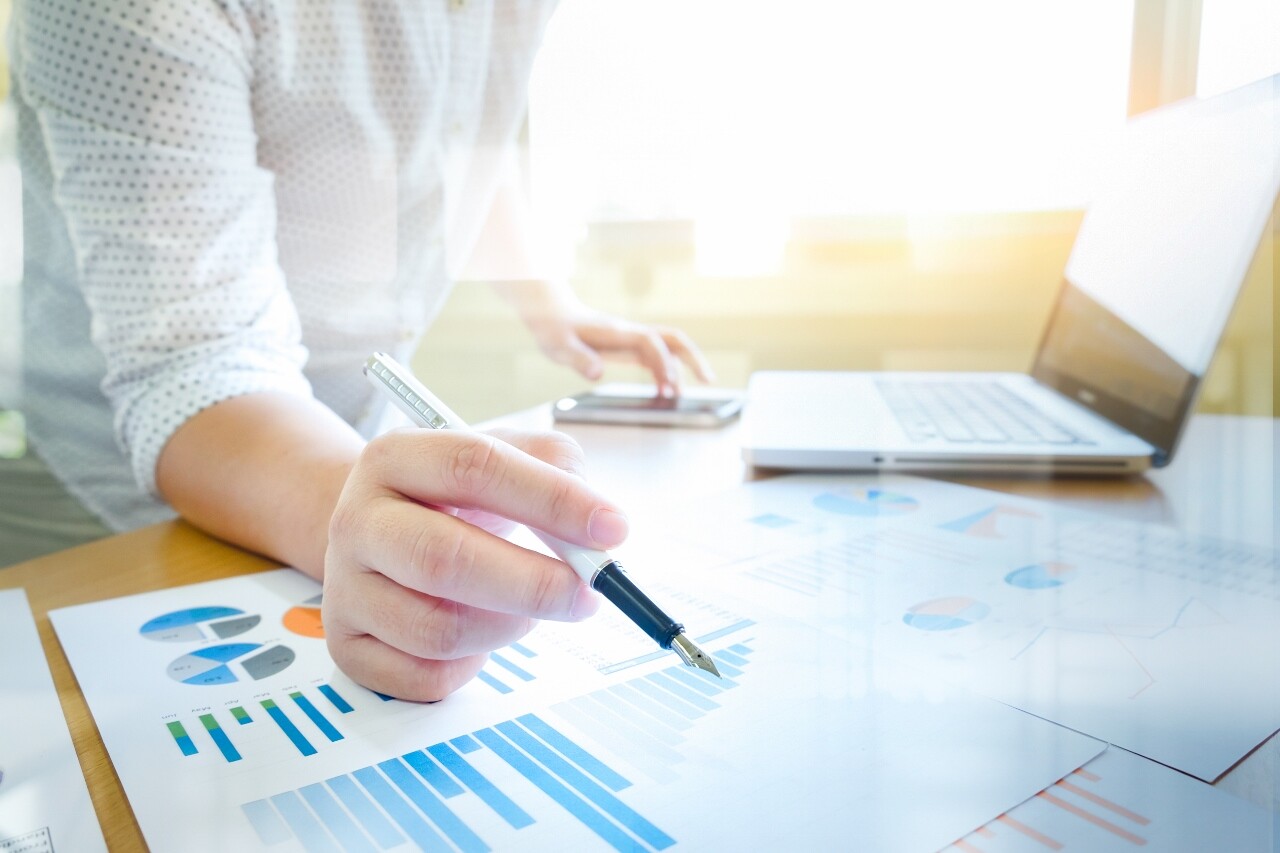 Assumption by authority as to the undue transfer of tax losses

On June 1st, a Decree was published on the Federal Official Gazette amending, repealing and increasing several provisions of the Federal Tax Code, the Customs Act, the Federal Penal Code and the Federal Act to Prevent and Sanction Crimes in Connection with Hydrocarbons.

One of the most relevant amendments to the Federal Tax Code is the mitigation of the undue transfer of tax losses without the existence of a business basis (“razón de negocios”) regulated through and addition of article 69-Bis.

Through this provision, the authority may assume the taxpayer is entitled to the decrease of these tax losses was part of a restructure, Split-up or merger of companies, or, of a change in stockholders and therefore, is no longer a part of the group it was once a part of.

In order for the authority to carry out aforementioned assumption, the taxpayer may be placed under any of the following assumptions:

• Tax losses are obtained in one of the three fiscal years following incorporation thereof for a sum greater than its assets and more than half of its deductions were performed with related parties.

• Tax losses are obtained after the three fiscal years declared following its incorporation, derived from more than half of its deductions being the result of transactions between related parties and these increased in more than 50 percent as to those incurred in the immediately prior fiscal year.

• Its material capacity to carry out its principal activity is decreased by more than 50 percent, during fiscal years following the year when the tax loss was reported, the foregoing as a consequence of the transfer of all or a portion of its assets through restructuring, Split-up or merger of companies, or if the assets were sold to related parties.

• Tax losses are obtained and the existence of a sale of property involving the segregation of rights over property without taking said segregation into consideration is observed upon determining the proven cost of acquisition.

• Tax losses are obtained and the change in the treatment of investment deduction established on the Income Tax Act is observed before executing at least 50 percent of the deduction.

• Tax losses were obtained and deductions whose consideration is supported with the undersigning of negotiable instruments is observed and the acquired obligation is extinguished through a method of payment other than those established for deduction purposes on the Income Tax Act.

The tax authority shall notify the taxpayer obtaining a tax loss through its tax mailbox and the latter shall have a period of twenty days to respond in this regard and submit the supporting documentation to challenge the facts that led the authority to give notice.

The authority shall have a period of six months to review the proof submitted by the taxpayer in its defense as of the expiration of the twenty days the taxpayer has to make a statement in connection therewith and may request additional information from the taxpayer within the 10 days following the date when the information requirement produces effect.

The taxpayer may file a revocation recourse against the resolution issued by the authority.

Taxpayers who have not challenged the facts they were notified for, shall be a part of a list published on the Tax Administration Service’s website and on the Federal Official Gazette.

Upon publication of the list, taxpayers shall have 30 days to correct their tax situation, case contrary, the authority shall be able to exercise its verification authorities.

Please feel free to contact us if you have any question in connection with this.