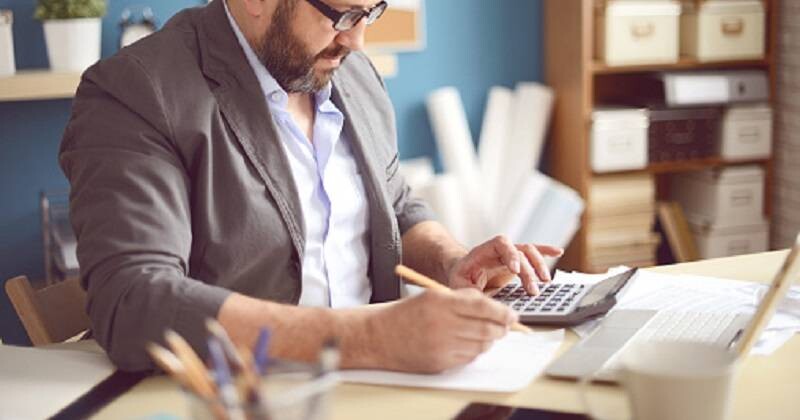 Decree granting several tax benefits to taxpayers from areas affected by the earthquake that took place on September 19, 2017.

Derived from the earthquake that occurred on September 19, 2017, which affected several counties of the states of Guerrero, Mexico, Morelos, Oaxaca, Puebla, Tlaxcala, as well as at Mexico City, the Federal Government, through the Secretaría de Hacienda y Crédito Público, informed, through a publication dated October 2, 2017, on the Federal Official Gazette, of the Decree whereby several tax benefits were granted to taxpayers from the affected areas.

The purpose of aforesaid Decree is to support the reactivation of said areas, granting several tax benefits to those whose address, agency, branch office or any other establishment is located on said zones.

Next, we present some of the benefits: (View PDF)

In connection with Value Added Tax (VAT), the creditable tax on acts or activities on which the benefit established on this Decree is applicable, shall not be taken into consideration for the monthly payment.

Taxpayers under the assumptions to apply the benefits granted under this Decree, shall do so for all interim or monthly payments mentioned therein, outstanding as of the date they become applicable, for the period from September through December 2017.

Taxpayers making payments in installments pursuant to this decree are not under the obligation to warrant the tax interest.

Taxpayers located at areas affected by the earthquake are those located at the counties listed on the corresponding Natural Disaster Declaration, published on the following dates.

The provisions of this Decree shall not apply to the Federation, the states of Guerrero, Mexico, Morelos, Oaxaca, Puebla and Tlaxcala, their municipalities or their independent organisms.

This Decree produces effect as of October 3, 2017.

The Tax Administration Service may issue the necessary general provisions for the correct application thereof.