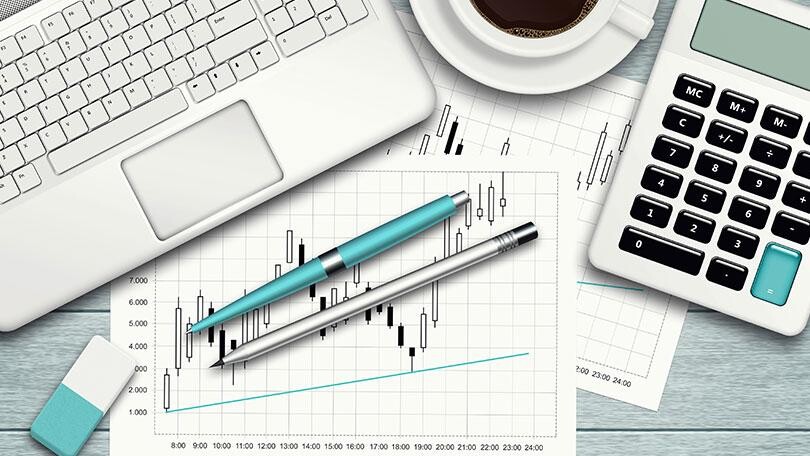 E-Invoices (CFDI) for Payments Made to Foreign Tax Residents

As mentioned in previous publications regarding the obligation to issue e-invoices (CFDI), as of January 1st, 2014 companies must have CFDIs for all operations carried out, income as well as deductions, given that for tax purposes only CFDIs will be valid.

As a result of all these changes, the new Income Tax Law for 2014 obliges taxpayers to issue CFDIs for operations which did not require them in the past.

One of these modifications can be found amongst the obligations to which Mexican tax resident legal entities and individuals have to comply with as going forth they will have to issue CFDIs for payments made to foreign tax residents.

CFDIs issued by Mexican tax residents will have to include the amounts paid and, if applicable, the taxes withheld and paid on behalf of the foreign tax resident.

Operations for which Mexican tax residents, legal entities and individuals, will have to issue a CFDI are the following:

Payments made for the following concepts:

♦ Fees for the rendering of independent personnel services.

♦ Rent for property located in Mexico.

To date, the Tax Authorities have not yet published the characteristics and requirements that these CFDIs will have to include, however we will be monitoring their publications in order to be able to inform you of the requirements once they have been published.

It is important to mention that this new obligation does not relieve foreign tax residents of their obligation to continue issuing invoices for operations carried out and which have to meet the requirements mentioned in previous bulletins.