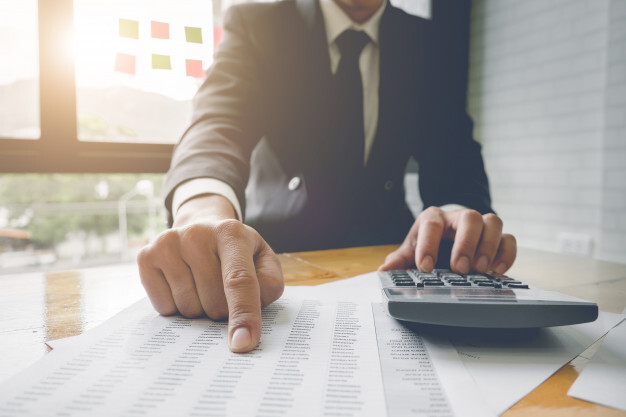 New draft rule on periodic amendments that allows accounting to be expressed in a language other than Spanish. (2.8.1.19.)

As part of the reforms in the Mexican Internal Revenue Code and the regulations for 2014, the obligation to express accounting in Spanish and assign values in national currency was emphasized.

In this respect, it was established that when the information on fiscal invoices or from data and documentation that form part of the accounting is in a language other than Spanish, or if the  values  are assigned in foreign currency, than the same should accompany the corresponding translation  and indicate the exchange rate that was used in each transaction.

It is important to mention that until 2013 the possibility to express accounting and securities in a foreign currency in a language other than Spanish existed. However, in these cases the fiscal authorities had the  right to request a translation which provided  the exchange rate that was used in the corresponding transaction, meaning this obligation for taxpayers only arose at the request of the fiscal authorities.

This being the case, on June 16, 2015  the Tax Administration Service made known through their website a new project update  of the Third Resolution on Periodic Amendments for 2015;  in which a change,  regarding the obligation of maintaining accounting,  is considered.

Through regulation 2.8.1.19 of the cited project, it establishes that taxpayers can keep the documentation that comprises their accounting, including the supporting documentation that covers the performed operations, in a language other than Spanish. In this particular case, the fiscal authorities may request the translation from an authorized expert translator by the proper authorities to that end.

It is important to mention that the  cited project update does not consider any change with respect to the obligation in assigning values in national currency, which is why, independent of the language in which accounting is expressed, the obligation to appraise transactions in pesos (national currency), is upheld.

Additionally, it is established that when dealing with refund requests and notices of intended offset, the supporting documentation in a language other than Spanish that covers the taxpayer operations, must be accompanied by its corresponding translation in the Spanish language by  an expert translator by the proper authorities for that purpose;  meaning  this obligation is not left to the discretion of the fiscal authority, but rather one must consider a requirement in the promotion of reimbursements and compensation that are brought about for the taxpayers that takes effect from the start of this new periodic rule.

Do not hesitate to contact us should you require any further information.