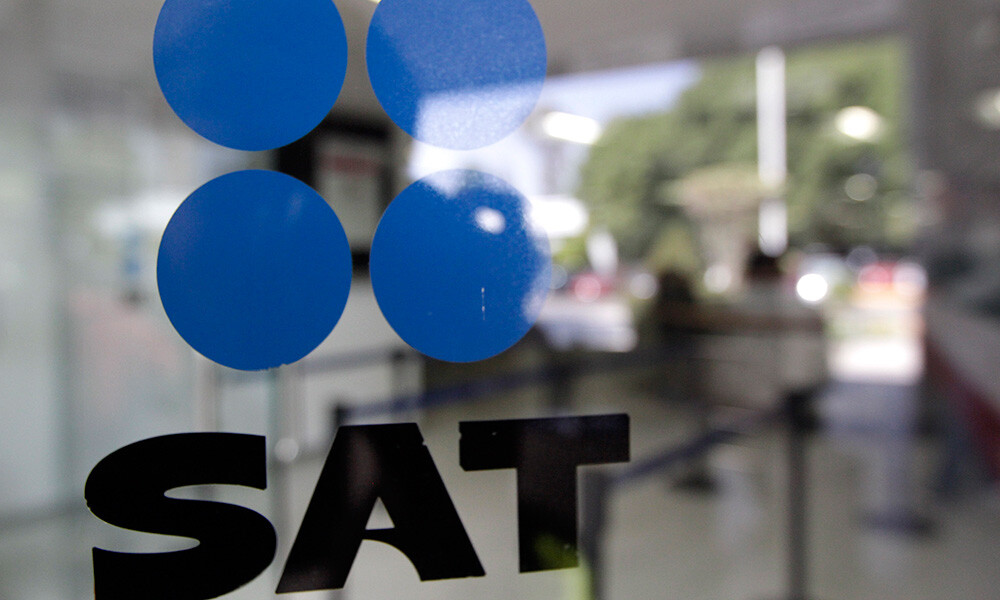 As part of the actions being taken in the fight against taxpayers that issue apocryphal invoices, throughout the year the Tax Authorities (SAT per its Spanish acronym) have been publishing through its website the list of taxpayers that carry out these operations, also known as “Companies that invoice feign operations” (EFOS per its Spanish acronym).

The above mentioned is based on the reforms made to the Federal Tax Code for 2014 which mentions that when the Tax Authorities detect that a taxpayer is issuing invoices without having the direct or indirect assets, personnel, infrastructure or material capacity to carry out the services or produce, commercialize or deliver the goods included in the invoices, or that the taxpayers in question cannot be located, they will presume the inexistence of the operations included in such invoices.

Therefore, it will be considered that the operations included in the tax receipts issued by these taxpayers do not generate nor did they generate any tax effects what so ever.

It is therefore recommendable for companies to verify whether or not the clients and suppliers with whom they carry out operations are included in the lists published by the SAT, in order to avoid contingencies such as the non - deductibility of expenses and not being able to credit the corresponding VAT (value added tax).

It is important to mention that maquiladora companies that are certified for VAT and IEPS purposes should make sure that their suppliers are not included in the lists as this is an indispensable requirement for the Customs Authorities to grant the certification.

Please find attached a step by step guide for companies to verify whether or not their clients and suppliers are included in the list.