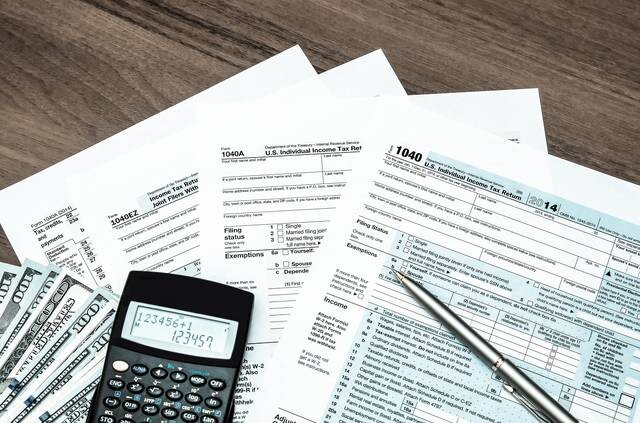 In September 2014, the new Value Added Tax Regulations were published regulating the changes to the 2014 VAT Law. The modifications came into effect the day following their publication, except for those referring to VAT on temporary imports, which will enter in to effect as of January 2015 due to certification matters.

Amongst the most relevant articles that were changed are the following:

It is established that if taxpayers receive refunds, grant rebates or discounts for conducting activities with VAT, they will only be able to deduct the amount of these concepts if the amount and VAT refunded is expressly stated in a digital tax receipt (CFDI per its Spanish acronym) as well as the original CFDI data.

There will be no VAT on the transfer of waste when they are derived from goods for which VAT on temporary imports through maquila or export programs has already been paid.

International transport of goods is understood to include those carry out by maritime, rail and ground transportation. Reference to air transport is removed from the regulations.

Introduction of Goods into the Country

The reincorporation into the domestic market of merchandise that is taken out of a fiscal deposit or strategic customs-enabled precinct is considered being an introduction of goods into the country, except if the corresponding tax was already paid when the merchandise was sent to the above-mentioned facilities. This will come into effect one year after the publication of the certification rules for VAT purposes.

The obligation to mention and/or indicate the amount of VAT i n public deeds for the transfer of real estate is removed given that, as of April 2014, public deeds are no longer considered as valid tax receipts to deduct real estate purchases; instead the notary public will have to issue as CFDI containing this information.