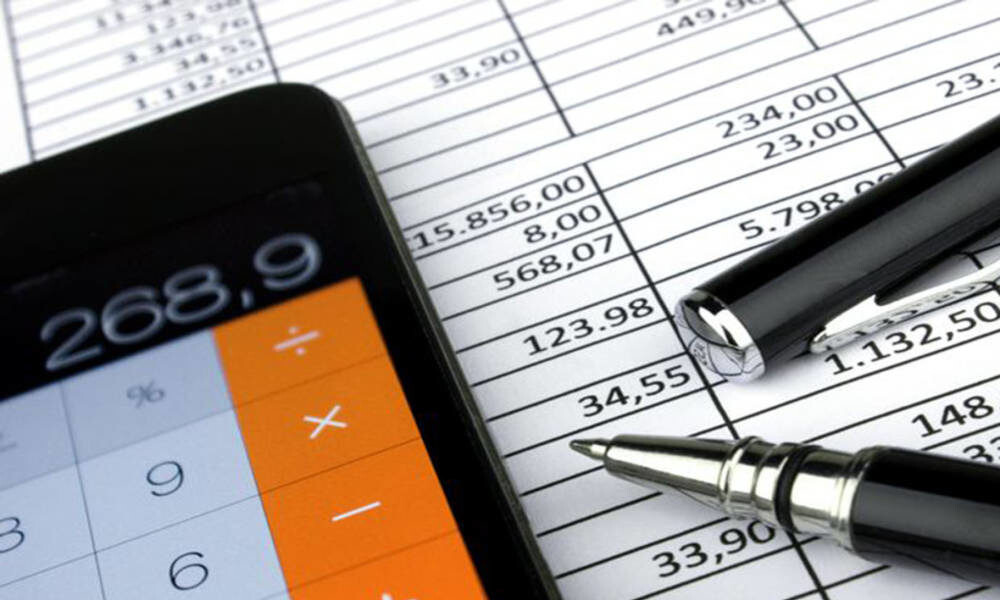 In December 2015 the Periodic Amendments enacted to the tax law [in Spanish: RMF] were published in the Official Gazette of the Federation [in Spanish: el Diario Oficial de la Federación] for 2016, which will be in force from January 1 to December 31, 2016. Below you will find a summary of the most relevant content:

Notices of compensation will only be able to be submitted through the website of the Tax Administration Service [in Spanish: SAT]. It used to be possible to submit them in person using format 41.

In addition, it establishes a new scenario so that taxpayers will be released from submitting notices of compensation for those cases in which they file their annual tax return through the “Statement Services and Payments” [in Spanish: el Servicio de Declaraciones y Pagos], in which there is a balance charge and and such, they choose to pay it by offsetting balances, as shown in the aforementioned: “Statement Services and Payments”.

The above will not be applicable to taxpayers who are among those who choose not to submit a tax report.

From July 1, 2016 a new complement will go into effect for those Digital Tax Receipts that are issued for the final exportation of merchandise that use customs declaration code “A1”.

For the aforementioned complement, the Fiscal Identifier of the country of residence must be included for tax purposes from the recipient of the Digital Tax Receipt and, where applicable, from the addressee of the merchandise, or for the specific identifier for each country; to the end as determined in the website of theTax Administration Service.

From the issuance of the Periodic Amendment the respective complement has not been published to date.

The provisions of this regulation are also applicable to those transactions that are processed by rectifying customs declarations.

Judgement on fulfillment of tax obligations.

It is important to note that the Tax Administration Service issues the judgement on fulfillment with the folio and taxpayer identification number in favor of the individual who issues it, along with the date in the same manner.

We recommend that this measure be implemented for those cases in which the taxpayers request a tax credit balance in order to avoid any problem when processing refunds with the Tax Administration Service.

Income Tax assessment based on Digital Tax Receipt that is in possession of the authorities.

For the purposes of fulfilling tax obligations borne by individuals and corporations, associated with the submitting of interim, monthly, and quarterly payments, as well as for their yearly tax return, the Tax Administration Service will send invitation letters with the respective payment proposals in the following cases:

-      An omission by the taxpayer of the mentioned obligations that may have been detected,

-       or the claimed income in arrears does not correspond to the information that is in the electronic invoice.

Judgement on fulfillment of negative tax liabilities issued by the Tax Administration Service [in Spanish: SAT].

The Tax Administration Service may issue an adverse opinion on the fulfillment of the tax obligations of the taxpayers when the normal monthly provisional income tax return or supplementaries from the month of April 2014 and the subsequent months are from companies that may have claimed a total nominal return of zero, and only if the aforementioned taxpayers have issued a Digital Tax Receipt for income throughout the same period.

Companies that are in this situation must submit a clarification stating the reasons for which the income, that was identified in the Digital Tax Receipt, was not reported.

Information return of transactions relevant to what is referred to in article 31-A of the Mexican Internal Revenue Code [in Spanish: CFF].

It establishes that during 2016 the filing of the official form 76: “Information regarding relevant transactions” will continue to be quarterly, as stated in the following table: (View PDF)

It’s worth mentioning that taxpayers need to be released from declaring transactions whose accumulated amount in the “transactions for the year” are less than 60 million pesos. Previously, the said limit was indicated as a “period”.

The 2015 tax report will be submitted by August 1 at the latest, as long as the taxes are paid up to July 15, 2016, and are reflected in the attached: “Statement of payable contributions”. For those cases in which the previous is not fulfilled, the tax report will be considered late.

The option remains in force for those taxpayers who are only assumed to have had foreign transactions whose total amount in the tax year is less than  $30,000,000 million pesos, and with no DISIF submitted.

2014 Extension for submitting the Information Return for Manufacturers,  Maquiladoras, and Export Services [in Spanish: DIEMSE]

Through the twenty-first provisional article of the 2016 Periodic Amendments enacted to the tax law [in Spanish: RMF], an extension is granted to taxpayers for submitting the Information Return for Manufacturers, Maquiladoras, and Export Services that corresponds to the 2014 tax year, which can be submitted for the period from February 15 to March 15, 2016.

Via the Tax Mailbox, a communication mechanism designed by the Tax Administration Service, taxpayers will be able to carry out different procedures, clarifications, legal resources, or notifications with the digital documents.

Through this mechanism, refund requests, compensation, electronic accounting, enquiries, assistance with requirements from the authorites, etc, will be able to be submitted.

It’s important to mention that the 2016 Periodic Amendments enacted to the tax law did not provide taxpayers with the facilities to register in 2016 with a Taxpayer ID number [in Spanish: Registro Federal de Contribuyentes]. Therefore, from the date of registration, taxpayers who are obligated to keep accounting records must comply with the obligations for sending the list of accounts, trial balances, and electronic policies (the latter on request from the authorities).

Income Tax
Option for foreign residents who carry out transactions in Mexico through a Maquiladora de albergue (or Maquiladora shelter), and who fulfill their tax obligations through it.

Guidelines are established for those foreign residents who carry out maquila transactions through a company in the Maquiladora and Export Services Industry  Program [in Spanish: IMMEX]. Under the shelter system they can have a period of four tax years in addition to those four that are established in the Law on Income Tax [in Spanish: la Ley Del Impuesto Sobre la Renta], to continue operating in Mexico, as long as the Maquiladora shelter fulfills its tax obligations abroad.

Foreign residents who choose the aforementioned facilities must send their application through the tax mailbox no later than December 31, 2016. 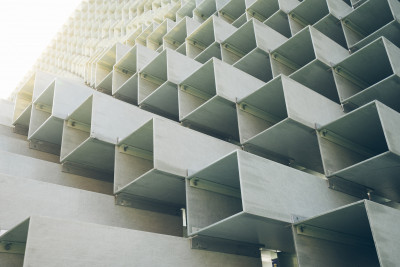 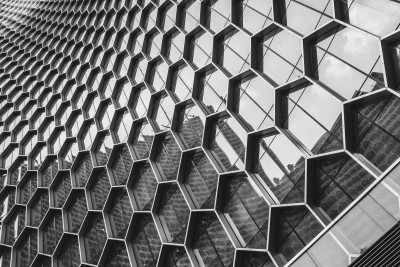 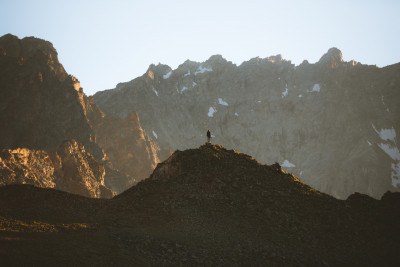