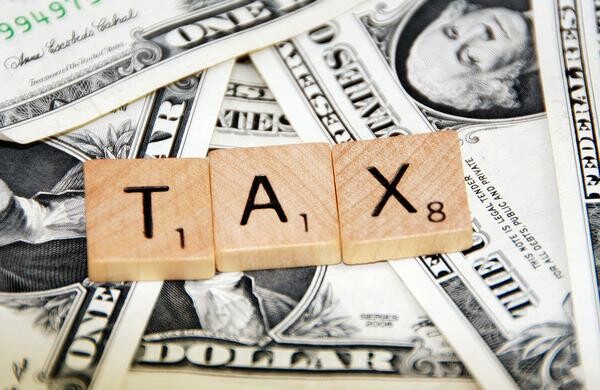 Last November the 2016 economic package was published in the Official Gazette of the Federation [in Spanish: el Diario Oficial de la Federación], the same which includes the tax reforms that will come into effect on January 1st, as well as those provisions that will be maintained that we consider relevant; the following of which are emphasized:

Immediate incentive deduction of investments for companies with income less than 100 million pesos.
Legal entities and and individuals with professional and entrepreneurial activities will be able to apply an incentive in a more consistent manner in making an immediate deduction of investments in new goods from fixed assets, as long as they have obtained income that is specific to the entrepreneurial activity in the immediate prior tax year up to 100 million pesos. The incentive can also be applied to investments that are made from September 1st to December 31st of 2015. This incentive cannot be applied when it concerns furniture and office equipment, automobiles, bulletproof equipment for vehicles, and acquisition of planes, as long as they are not engaged in aerial spraying.

Penalty for not complying with electronic filing of accounting.

It is worth noting that these obligations will be filed for the 2016 tax year by December 31st of 2017 at the latest, for which reason the authorities will issue general provisions for the timely fulfilling of these obligations.

The country-by-country information return will only be filed in the following cases:

* Multinational parent companies that reside in Mexico that may have foreign subsidiaries with consolidated income greater than 12,000 million pesos.

* Mexican companies that belong to a multinational group will not be obligated to file annually the country-by country information return, but it will be made available upon request by the authorities; for which it has a period of 120 business days to provide the same.

* Failure to comply with these obligations ranges from 140,540 to 200,090 pesos for omission, for which reason it is important to be attentive to the general provisions that the authorities issue.

Powers to countercheck reimbursements
The period for credit balance refunds is extended in behalf of contributions to taxpayers, since through this reform a suspension of the period is included; and in case the authorities are exercising the powers to countercheck that originates from the refund request.

Repatriation of capital program
A program that seeks to repatriate foreign capital was implemented, provided that this is carried out through the financial system and it be invested in Mexico and the investment remain during a a minimum period of 3 years.

This measure applies to taxpayers who may not have declared generated revenue until December 31st of 2014, revenue resulting from direct and indirect investments abroad, the repatriation of the aforementioned resources that will be paid to Mexico during the first six months of 2016; and therefore the formal tax obligations are considered to be fulfilled provided that they paid the updated tax within 15 days after the repatriation date. The benefit of this program is the exemption of surcharges and penalties that are generated by the said tax omission in Mexico, and also the payment of accredited Income Tax abroad.

Elimination of requirement and limit for deducting social benefit expenses that are given to nonunionized workers.
The limiting condition regarding benefits for unionized and non-unionized workers in which it might be an arithmetic mean and whose amount is equal to or less than their own unionized workers, which means that the social benefits can be completely deducted; provided that they are given in a general manner and to the benefit of all the workers, and that all the other requirements of the law be fulfilled.

Disposal of domicile for individuals
From 2016 the period for applying the exemption for disposing of a dwelling is reduced from 5 to 3 years, providing that the circumstances are declared before a notary under oath.

Likewise, the amount that limits personal deductions increased to 5 days of minimum wage; raised to ($ 127,933 pesos) per year, or 15% of the total income; whichever is less.

You can also deduct contributions to your personal retirement plans without them becoming a part of the limit on the total amount of the personal deductions as referred to in the preceding paragraph.