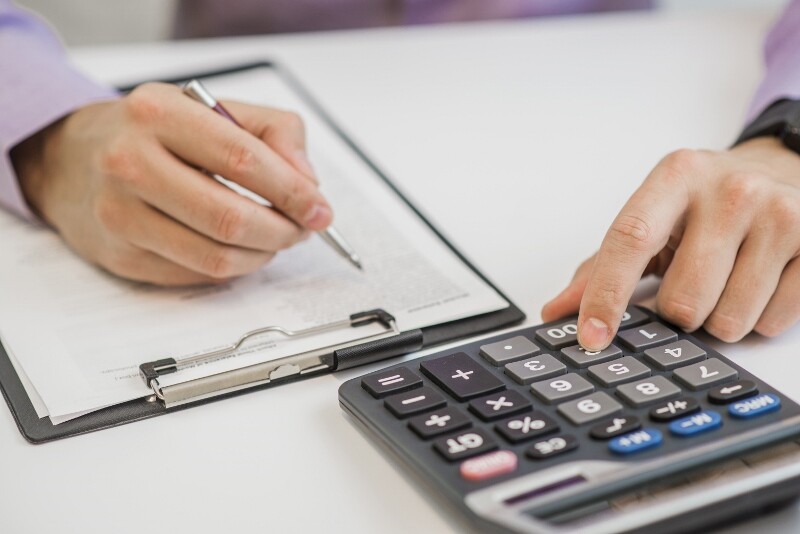 On December 2016, the Miscellaneous Tax Resolution for 2017 was published on the Federal Official Gazette (Diario Oficial de la Federación (DOF)), which shall be in force from January 1st through December 31, 2017.  The following is a summary of the most relevant content:

It is important to state that there are situations where the preceding paragraph does not apply, for example: payroll CFDI, CFDI for amounts less than $5,000.00 pesos, CFDI issued to residents abroad, etc.

• The option remains for taxpayers who are only under the assumption of executing transactions with residents abroad, whose total amount in the fiscal year is less than $ 30,000,000.00 million pesos, to refrain from filing the DISIF continues.

The Information Return on the Tax Situation for 2017 to be filed in 2018 shall be filed jointly with the Annual Income Tax Return for the same fiscal year.

• New rules are added for performing a transfer pricing adjustment, whereby in addition to compliance with the requirements established on the tax provisions, new requirements are listed, such as the prompt filing of tax returns, brief stating under oath the reason for executing the adjustment, evidencing documents, etc.
• The deduction of adjustments can be carried out only during the fiscal year the revenues or deductions derived from the transactions with related parties originating them were acknowledged.

• Taxpayers choosing to file the tax Opinion for the 2016 fiscal year shall file said opinion no later than July 31, 2017 provided the contributions to be paid are paid no later than July 15, 2017 and the foregoing is shown on the exhibit “Schedule of payable contributions”.  Failure to comply with the foregoing shall cause the opinion to be late.

• Pursuant to transitory articles, the authority grants the possibility of filing electronic accounting for the period from January 1, 2015 through December 31, 2016 no later than April 30, 2017.

Non-issuance of CFDI for travel expenses

• For artificial persons starting operations or resuming activities throughout the 2017 fiscal year, provided their revenues do not exceed $5’000,000 pesos during the fiscal year and are incorporated only by individuals, they may file said notice no later than the month following the month they were incorporated or they resumed operations.

• Taxpayers returning an investment maintained abroad to the country may choose to accumulate earnings obtained on exchange rate profits, only those effectively obtained upon return to the country.

For labor subcontracting, obligations to obtain CFDI on the payment of salaries to the workers provided, as well as the return evidencing Income Tax withholdings made as well as the payment of employee-employer fees to the Mexican Social Security Institute, for the months of January, February and March 2017 may be complied during the month of April, using the regulation to be published on SAT’s website.

The taxpayer shall issue a payroll CFDI using payroll complement version 1.2 and provide the information under the section “Subcontracting” during the month of April 2017.

VAT Refund during the pre-operation period

• Taxpayers disbursing expenses and/or investments during the pre-operation period may request a VAT refund in accordance with the procedure established by SAT.
• If the refund application originates exclusively from investment in fixed assets, the term authorities shall provide for a response shall be 20 business days as of the filing thereof, except the first procedure, which shall consist of 40 business days.

Please contact us if you have any question or need clarification in this regard.