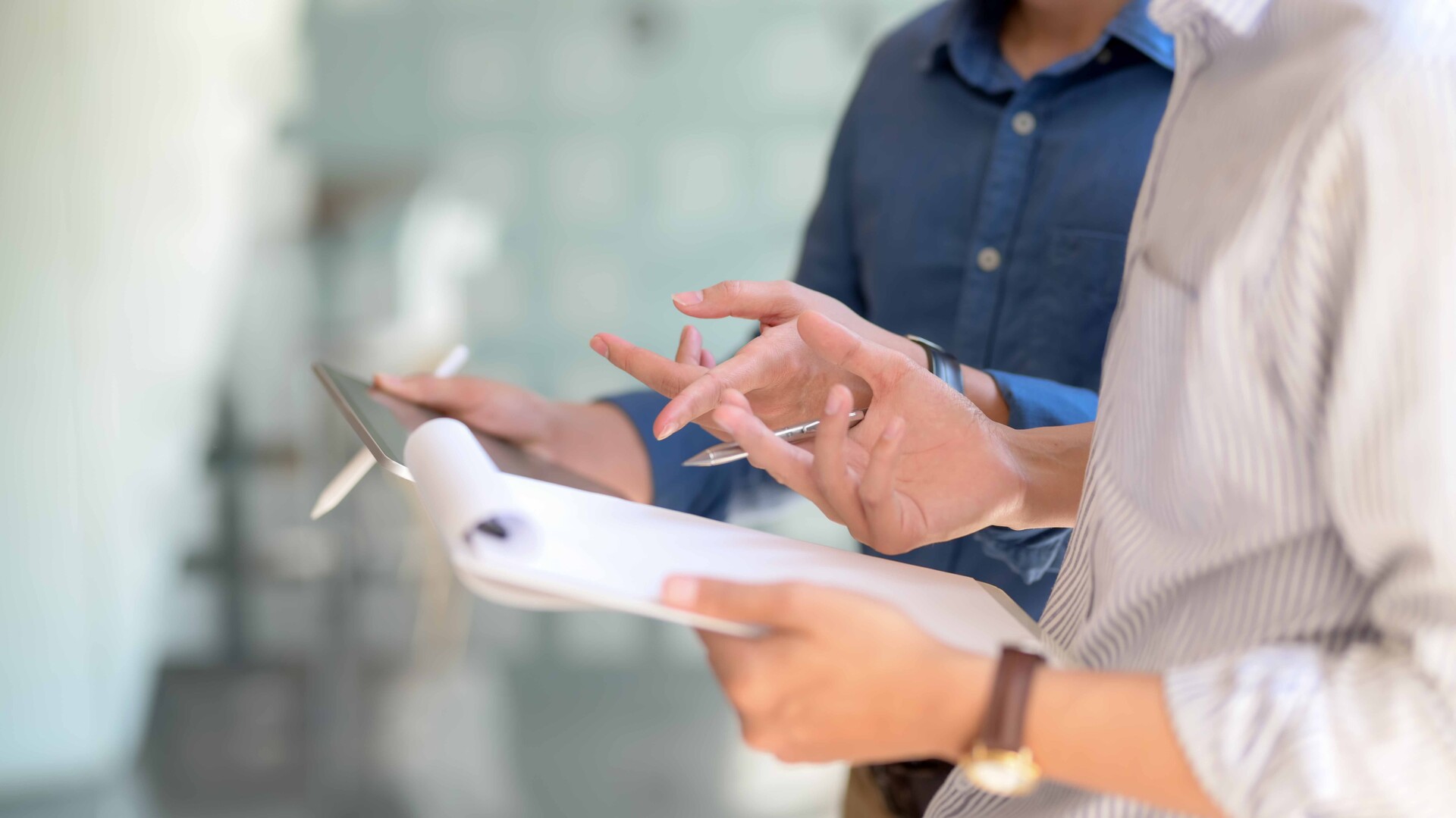 With respect to fiscal matters, it is possible to question if the measures to suspend the activities that are included in the extraordinary actions issued by the Secretariat of Health may lead us to conclude that there is a provision for an act of God or force majeure. For practical purposes, one must refer to those situations that exceed the capacity of someone to provide an answer because of an event beyond its control and that was unforeseen, or that the mere expectation of it was deemed unavoidable; and through an exemption of the fulfillment of some obligation or compensation for some damage is impeded in this case of complying with its fiscal obligations.

“Fines will not be imposed when tax obligations are fulfilled spontaneously outside of the indicated deadline as a consequence of the tax provisions, or when a violation has been incurred due to an act of God or force majeure. (…)”

Therefore, it may be inferred that faced with this scenario of an act of God or force majeure, no fines should originate from the untimely compliance with tax obligations nor from the breach of the same thereof. Notwithstanding a lingering tax payment or revision, the Federal Tax Code only exempts taxpayers from the payment of fines and surcharges.

Regarding home visits or desk reviews, the FTC foresees that if the authorities are prevented from continuing with the exercising of their powers to countercheck stemming from an act of God or force majeure, the terms will be suspended until the cause of such disappears, and it must be published in the Official Gazette of the Federation [in Spanish: el Diario Oficial de la Federación] (DOF), and on the website of the Mexican Tax Administration Service [in Spanish: el Servicio de Administración Tributaria] (SAT).

Moreover, the last paragraph of Article 40 of the FTC indicates the following:

“Enforcement measures will not be applied when taxpayers, joint and several guarantors, or third parties related to them, declare in writing to the authorities that they are prevented from attending to, whether completely or partially, with the request because of an act of God or force majeure, and it is proven by presenting the corresponding evidence”.

Until now, the federal government has not announced the suspension of terms, the granting of deferrals, or assistance to taxpayers with respect to fiscal matters. Therefore, the state of emergency issued by the General Health Council must be analyzed, along with the extraordinary measures to attend to the said emergency, which were published by the Secretariat of Health, and as such, conditions could arise that substantiate the assumptions of an act of God or force majeure.

Let us recall that current tax legislation does not determine how an act of God or force majeure must be understood, since it converts the analysis into a doctrinal issue that must be assessed in the light of precedents issued by the Federal Judicial Branch [in Spanish: el Poder Judicial de la Federación].

As a result of the suspension of non-essential activities, there will definitely be taxpayers who find themselves in an overwhelming situation. Nevertheless, it must be proven that the aforesaid condition not only hinders the fulfillment of their fiscal obligations, but rather it impedes them from it, and as such, it must be duly documented. Moreover, a legal analysis on a case by case basis will be required.

The suspension of non-essential activities will not only generate important economic losses, but will also result in difficulties for the fulfilling of certain contractual obligations in a timely manner. Therefore, it is advisable to perform a review of any current contracts in order to identify if there is any possibility of deferring, modifying, or temporarily suspending previously acquired agreements due to an act of God or force majeure, since this clause will govern the contractual relationship in question. If the contracts do not regulate this precept, failing which it will be indicated in the Commercial Code and the Federal Civil Code [in Spanish: el Código de Comercio y Código Civil Federal] for trade contracts and for civil contracts, as well as the Civil Code for each federal entity.

As we indicated in the previous section, every situation, whether foreseeable or unforeseeable, will be understood as an act of God or force majeure by virtue of which the fulfillment of an obligation is prevented, and in such a way that neither the debtor nor any third party is able to respond to this event.

The assumption of an act of God or force majeure is substantiated when there is no willful misconduct, negligence, carelessness, or lack of diligence on the part of the debtor.

The suspension of activities ordered by the “Agreement that declares a health emergency on the grounds of force majeure, an epidemic caused by the SARS-CoV2 (COVID-19) virus”1, issued by the General Health Council of the Executive Branch [in Spanish: el Consejo de Salubridad General del Poder Ejecutivo], and from a previous analysis taken from a case by case basis, may be invoked as a justification for a breach of the contractual obligations due to an act of God or force majeure, provided that: (I) the situation of one of the parties is prevented from absolutely and directly fulfilling its obligations; (II) it may have become impossible to anticipate at the moment of entering into the contract; and (III) the impact originates from external causes, thereby affecting the parties concerned.

If you require advice or additional information with respect to the subject matter in this bulletin, you may contact our team of professionals who will be happy to assist you.