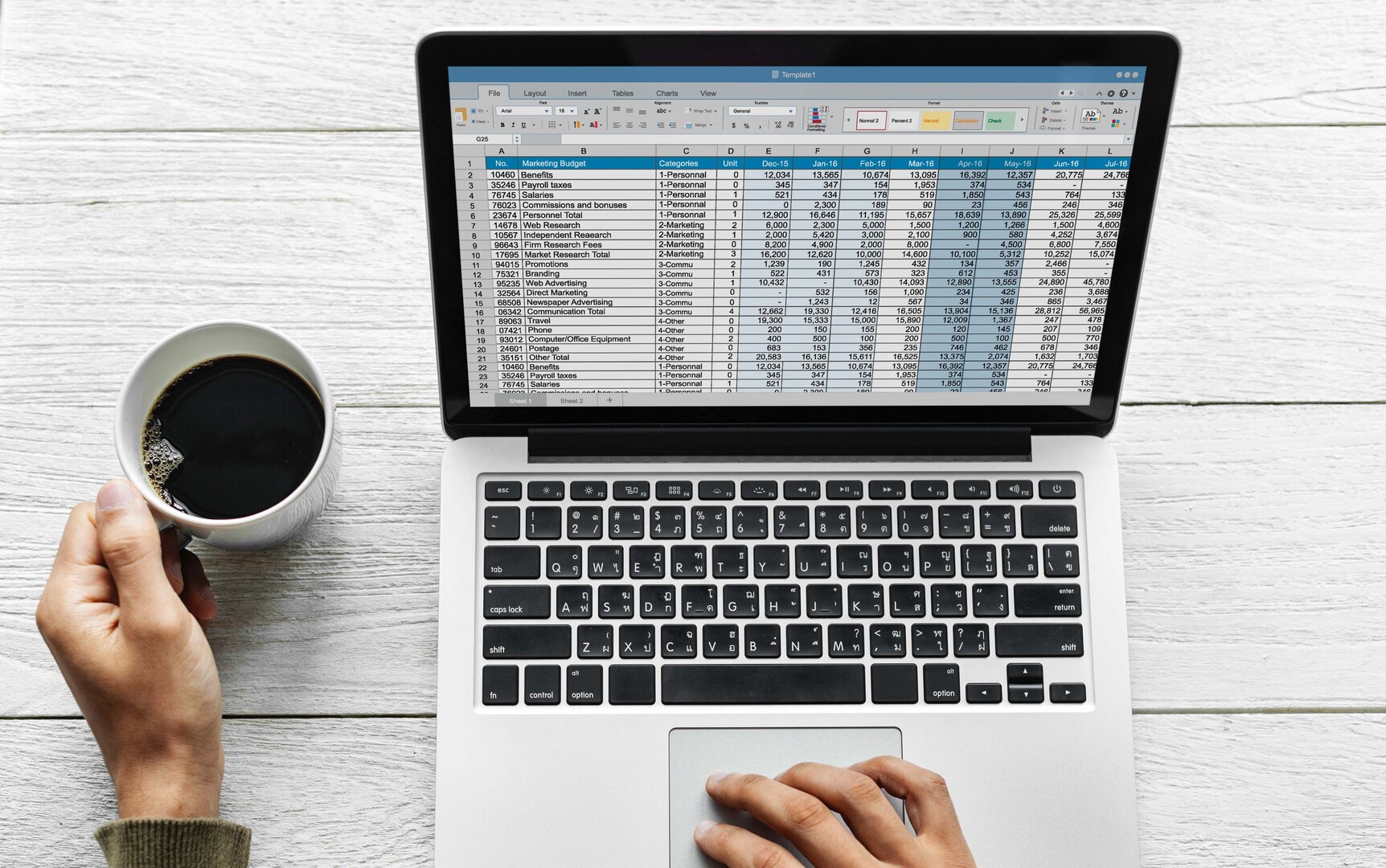 Change of basis for the National Consumer Price Index (INPC)

On August 24th, the National Institute of Statistics and Geography (INEGI) published, in the Official Federal Gazette, a new procedure for the determination of the INPC, in which the second half of July 2018, equaling to 100, is approved as new basis, replacing the basis of the second half of December 2010.

The basis year is the point of reference, in the time by which the comparisons of the price changes are made.

INEGI announced that this update is due to changes in the household consumption patterns, as well as the purchasing locations.

It is essential that, from this date on, all taxpayers update the INPC values in their databases to those of the second half of July 2018, to avoid errors in the application of the calculations that require updating in fiscal matters, such as:

It is important to point out that Banco de México (Banxico) has published the new INPC equivalents determined by the INEGI from January 1969 to August 2018, to this new INPC database.

Likewise, the indexes corresponding to July and August 2018, calculated with the new base, were published in the Official Federal Gazette (DOF) on September 10th, which are:

It is important to update your databases to avoid inconsistencies in the updating of amounts and so the INPC can be comparable.

If you require more information, contact us and we will be pleased to assist you in any question or other issue related to tax matters.