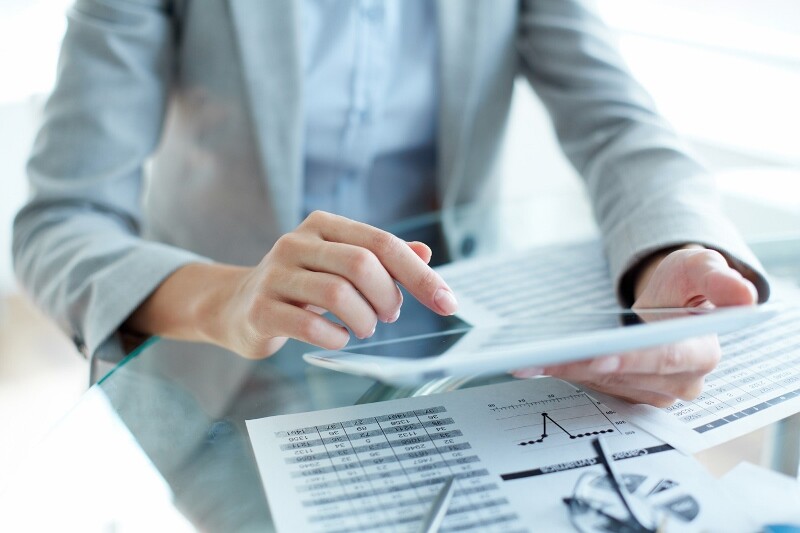 Since the 2014 Income Tax Law (Ley del Impuesto Sobre la Renta (LISR per its acronym in Spanish)) reform, the Authorities eliminated certain provisions that established the obligation to file various informative returns no later than February 15th of the following year, and which were still filed until February 15th, 2017 due to a transitory provision established in the LISR stating that said returns were to be filed for tax years 2014, 2015 and 2016.

The informative returns to be filed were the following:

• Informative Return on Salaries and Wages, as well as assimilated items.

• Informative Return for people to whom donations were granted.

• For Income Tax, VAT or Special Tax on Production and Services (IEPS per its acronym in Spanish) payments and withholdings (lease payments, rendering of professional services, freight, commission agents, etc.)

• Withholdings and payments made to residents abroad.

• Informative Return on prizes awarded through lottery, raffles and contests.

There is no obligation to file all the informative returns listed above for transactions carried out during 2017 in Febrarury 2018.
However, it is important to mention that the following returns still have to be filed:

An Informative Return is to be filed no later than February 15TH, 2018 indicating the outstanding balance to December 31st of the previous year for loans granted by residents abroad, amongst other data regarding said transactions.

This return is to be filed together with the annual return, except for companies choosing to be under an expert opinion (dictamen), the information to be included in said return is information in connection with transactions carried out between related parties resident abroad during 2017 tax year.

This return is to be filed no later than February 15th, and must contain information on transactions executed through trusts through which the business activities they participate in are carried out.

• Return determining the remaining amount to be distributed and the percentage corresponding to each member.

This return applies to nonprofit legal entities determining a remaining amount to be distributed and is to be filed no later than February 15th of each year.

No later than February 15TH taxpayers paying interest to individuals, even if they are not credit institutions, shall inform the amount of interest paid during the previous tax year, as well as the respective withholding, among other things.

Those that obtain revenue from preferential tax regimes shall inform as to said revenues during February.

It is important to mention that the analysis contained in this newsletter does not include updates for 2017 regarding informative returns for the National Foreign Investment Registry (Registro Nacional de Inversión Extranjera) or the Tax Situation Informative Return, as well as IMMEX reports, among others.

It is very important for us to keep you informed regarding the current tax obligations for taxpayers in Mexico in order to provide the necessary support to comply adequately and in a timely manner, and therefore avoid being sanctioned by the Authorities.

Please contact us if you have any doubts or questions.