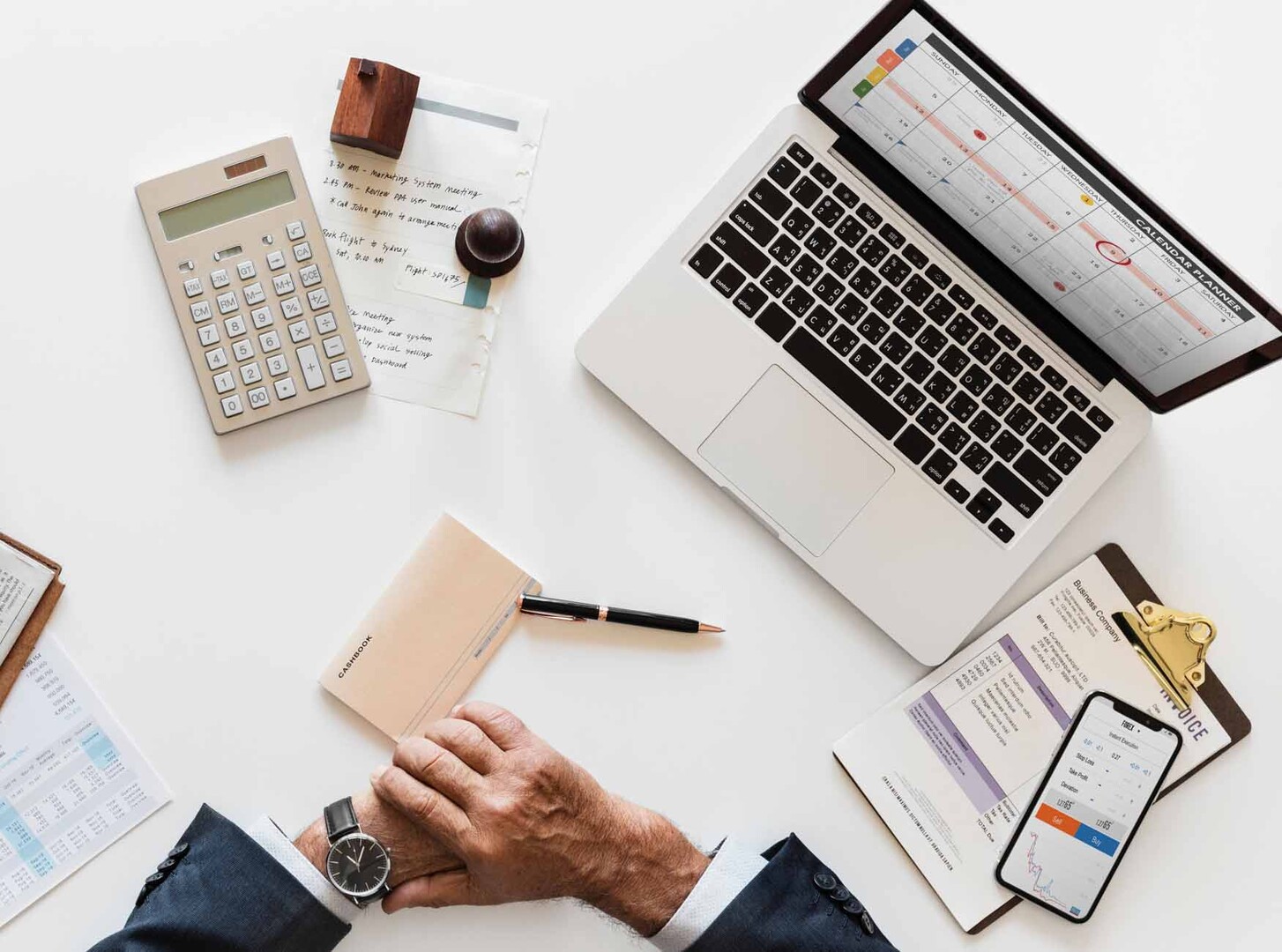 Recently a Miscellaneous Tax Resolution was published for the 2019 fiscal year. One of the most important changes contained therein is the amendment to rule 2.7.1.13, which refers to the payment of expenses through third parties.

Said provision allowed a taxpayer to deduct expenses made by a third party, provided the following requirements were met:

• CFDI (Digital internet-based receipts) shall comply with the requirements on article 29-A of the Federal Tax Code (CFF), as well as the Taxpayer Registration number (RFC) of the third party for whom the expense was made.
• The third party (in whose favor the aforesaid CFDI is issued) may deduct and accredit VAT for the receipt issued.
• The taxpayer making the payment on behalf of the third-party shall not accredit any VAT amount transferred by suppliers of goods and service providers.
• The repayment of expenses paid on behalf of third parties shall be made using a nominative check in favor of the taxpayer making the payment on behalf of the third party or through transfers to its account without changing the amounts established on the CFDI issued by the suppliers. (Except for contribution payments, travel expenses, which is understood may be paid in cash).

Derived from this new publication, two assumptions are added which the taxpayer may choose from, the first is:

First- When third parties make the expenditures and the amounts thereof are repaid afterwards, they must continue complying with the requirements mentioned in the preceding paragraph.

Second- When the taxpayer delivers the money to the third party before the expenses are made, he/she shall:

• Deliver the money either by a nominative check to the name of the third party or by doing a transfer between accounts.

• The third party shall identify, using an independent account solely for this purpose, the amount of money provided in order to pay for expenses on behalf of taxpayers.

• The third party shall request the CFDI with the TIN of the taxpayer for whom the expense is being paid. Said CFDI shall be delivered by the third party to the taxpayer. (Arguing the CFDIs may be directly requested from the supplier or downloaded from the SAT’s website is not valid).

• If there is money remaining in the account after discounting the expenses paid on behalf of the taxpayer, the third party shall return it to the former, in the same manner the money was provided.

•The sums of money provided to the third party shall be used to make payments on behalf of the third party or returned to the former, no later than 60 business days after the day the money was delivered.

• In case more than 60 business days elapse without the money being used, the third party shall prepare an income CFDI for said amount as an advance payment and acknowledge said income in his/her accounting since the day it was received.

The obligation to issue said CFDI shall be applicable once the SAT publishes the afore-mentioned complement on its website and a term of thirty calendar days has elapsed.  At the time of writing this bulletin, the tax authority had not issued said complement or the guidelines for completion thereof.

As soon as the CFDI complement is published, we will let you know.

If you require additional information to comply with this new regulation, please contact us.