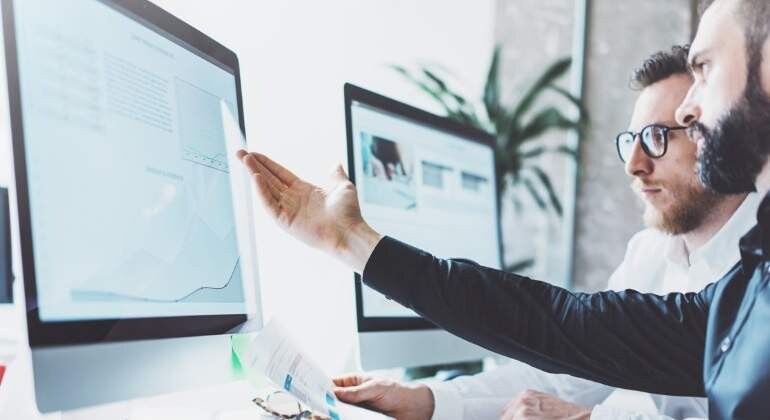 Buscar: Newsletter Webinars Events
Date Title
PDF
On August 25th, 2015 through the Official Gazette of the Federation, the new Internal Regulation of the Tax Administration Service (in Spanish: SAT), was issued. Of the most important aspects of the said regulation, individuals and entities that are the responsibility of the Public Administration of Corporate Taxpayers are specified; and included in the said guidelines are those transactions that residents in Mexico carry out with foreign residents who may be either related or unrelated parties. Additionally, a new limit for cumulative income is established for Income Tax purposes for the immediate prior year, equivalent to one billion two hundred fifty million pesos, taking into account that the taxpayer belongs to the Public Administration of Corporate Taxpayers. Similarly, the Public Administration of Corporate Taxpayers is responsible for the fiscal surveillance of the following individuals or entities: • The Bank of Mexico, credit institutions, security deposits, mutual insurance institutions, bonding institutions, stock exchanges and derivatives, stock investment promotion corporations (in Spanish: SAPIB), stock market companies (in Spanish:SAP), the representative office of a foreign banking institution, national insurance and bonding companies, multiple purpose financial institutions that are regulated entities (in Spanish: SOFOM ER), which refer to the General Law of Auxiliary Credit Organizations and Activities (in Spanish: la Ley General de Organizaciones y Actividades Auxiliares), that are considered regulated entities, among others. • Composed or integrated Corporations that are authorized to determine their Income Tax in accordance with current tax legislation. • Legal entities that in the last tax year may have had placed shares among investors at large in the stock market. • Productive state enterprises, the Mexican Social Security Institute (in Spanish: IMSS), and the Institute for Social Security and Services for State Workers (in Spanish: ISSSTE). • Foreign residents, including those who may be residents in national territory for the purposes of the Value Added Tax Law (in Spanish: la Ley del Impuesto al Valor Agregado), airlines and foreign shipping lines with a permanent establishment or representative in the country, as well as those that are jointly and severally responsible. • Any individual or legal entity that may have allowable deductions or cumulative income from transactions with related parties under trade agreements and/or double taxation avoidance agreements, including credit for taxes paid abroad, thin capitalization, preferential tax regimes, repatriation of capital and tax information exchange with the proper foreign authorities. • Any resident in Mexico not considered in the previous points, with respect to the transactions carried out by individuals or responsible entities of the Public Administration of Corporate Taxpayers or with foreign residents. • Those that are jointly and severally responsible for the individuals that are mentioned in the previous points. It is worth mentioning that the provisions of this regulation will take effect after 90 calendar days upon publication of the same, which will occur in the last few weeks of November. Do not hesitate to contact us should you have any further questions.