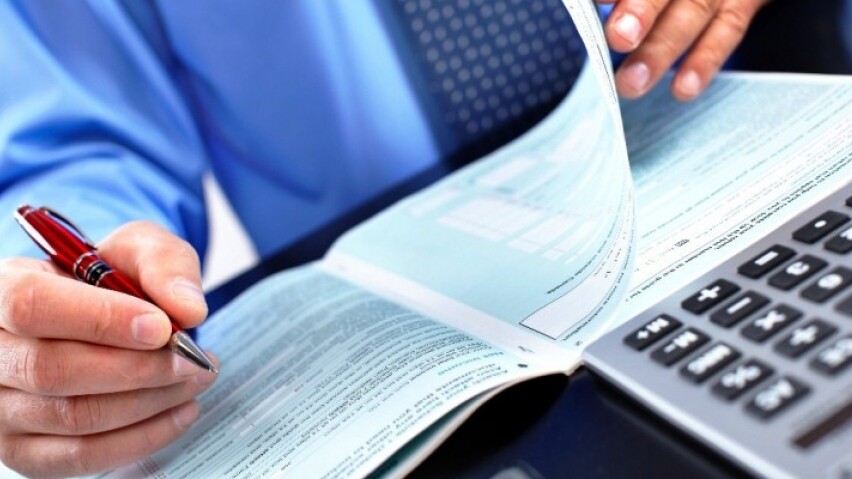 PDF
On September 08 of last year the Federal Executive Branch, [in Spanish: El Ejecutivo Federal], submitted an economic proposal package to the Mexican Parliament [in Spanish: El Congreso de la Unión] for 2016. Of all the amendments and additions most important in fiscal matters we can observe the following: Income Tax Law [in Spanish: La Ley del Impuesto Sobre la Renta] Personal Deductions Individuals will be able to exclude from the overall limit on personal deductions payments or acquisitions made by savings instruments for savings plans. The limit is five times the minimum annual salary or up to 10% of the cumulative income in an amount of up to 152,000 pesos for contributions to the said accounts. Unionized and non-unionized workers (Arithmetic mean) It is proposed that the generality requirement be eliminated, with respect to social welfare deductions granted to non-unionized workers, in reference to unionized workers. In addition, the limit of ten times the general minimum wage increased per year for social welfare is eliminated for non-unionized workers. Immediate Deduction The stimulus consists in making the immediate deduction of the new fixed assets in the tax year in which they were acquired, applying an established percentage that will only be applicable for the 2016 and 2017 tax years. Individuals and corporations that will make the said deduction are the following: Those who may have earned income in the immediate prior tax year; personal income from entrepreneurial activity whose amount does not exceed 50 million pesos. I. Those who invest in construction and the development of transportation infrastructure; such as highways, roads, and bridges. II. Those who invest in hydrocarbon activities and in teams for electricity generation; and for the transportation, distribution, and supply of the same. There is also the option to apply the immediate deduction for investments made in the last quarter of 2015. Information returns for transfer pricing New information returns are being proposed for transfer pricing for those taxpayers who engage in operations with national or foreign related parties, who must file by December 31 of 2017 at the latest. I. Basic information return of related parties from multinational corporate group that contains information about the multinational corporate group must include the organizational structure, description of activities, its intangibles, and the financial activities with related parties. II. Local information return of related parties that contains a description of the organizational structure, financial information of the taxpayer who is liable, as well its operations with the related parties. III. Information return country by country of multinational group. This will include global allocation of income and paid taxes, locating economic activity indicators, as well as a list of all the entities that are part of the corporate group; among other requirements. This last return must be filed by the taxpayers, that among others, are assumed to be controlling multinational corporations that may have earned, in the immediate prior tax year, consolidated revenue for accounting purposes that are equivalent to, or more than, twelve billion pesos. Thin capitalization for the electric power industry We aim to exclude from the calculation of thin capitalization the debts incurred as a result of infrastructure investment that are related to electricity generation. It will allow the electric industry to make a deduction for the interest that it pays on credits earned, without establishing any limit. Repatriation of capital Individuals and corporations that are residents of Mexico, and foreign residents with a permanent establishment in the country that may have earned income from direct and indirect investments held abroad till December 31 of 2014 can choose to pay the total Income Tax on that in which they would have been obligated to pay; provided that the investment amount returns to Mexico within the first half of 2016; and the said amounts are invested in fixed assets and research and development; or liability payments are allocated to independent parties. Taxpayers that exercise this option will not pay surcharges or fines. Special Tax on Production and Services [in Spanish: La Ley del Impuesto Sobre Producción y Servicios] The tax on gasoline and diesel is amended, which will be on a fixed basis and be modified each year. A tax on non fossil fuels is also established. The exports of high-calorie dense foods by producers will be taxed at 0%, and will be offset against the Special Tax on Production and Services [in Spanish: IEPS], that may have been transferred in the acquiring of consumables. It is currently exempt. Federal Tax Code [in Spanish: El Código Fiscal de la Federación] Standard for the Automatic Exchange of Information The resident financial institutions in Mexico or abroad with branch offices in Mexico must report their current financial accounts up to July 31, 2015 and their establishment from 2016 on; in conformity with the Standard for the Automatic Exchange of Information for Financial Accounts in Tax Matters [in Spanish: El Estándar para el Intercambio Automático de Información sobre Cuentas Financieras en Materia Fiscal]. It is important to mention that the content of the economic package in an initiative, and that over the course of time there may be modifications. We will inform of you such if this is the case. 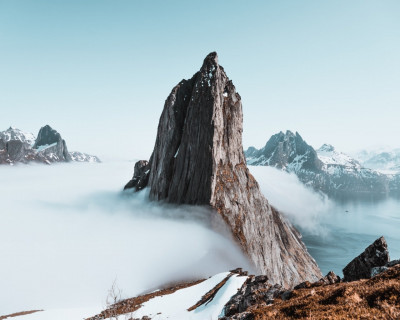 Ministry of Labor and Social Welfare (STPS) notifies the creation of the Voluntary Labor Verification program.