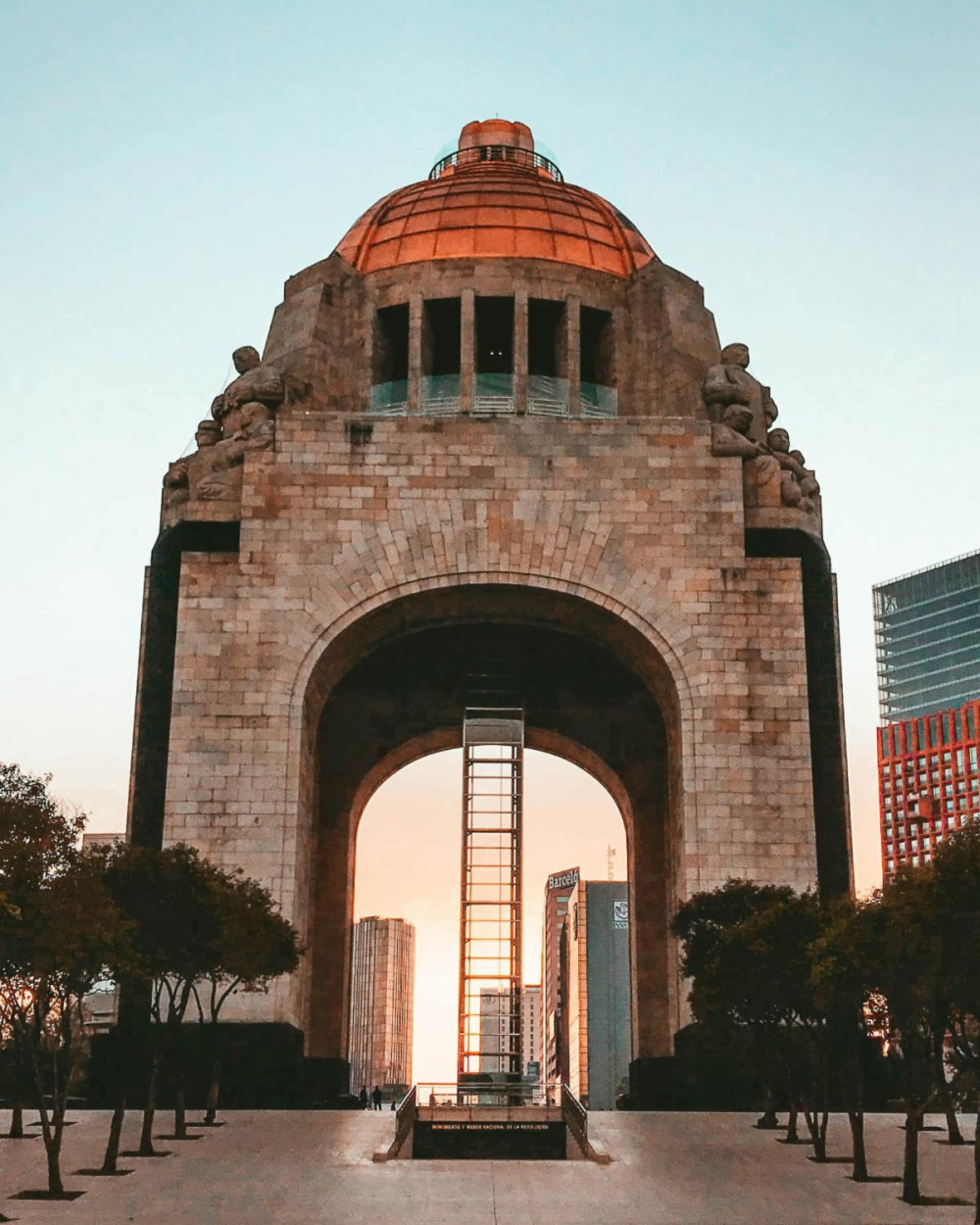 On September 8th, 2021, through the Ministry of Finance and Public Credit, the Federal Executive presented to the Congress of the Union the proposed economic package for the Fiscal Year 2022, which is submitted for consideration by the Chamber of Deputies review and approval.

The document states that the proposal is based on trust in citizens. Its main objectives are administrative simplification and the reinforcement of legal certainty to achieve a more efficient and equitable tax system, which reduces tax elusion and evasion.

From the above, the following issues considered in said initial proposal stand out:

Lastly, the reform initiative must be approved no later than October 31st. 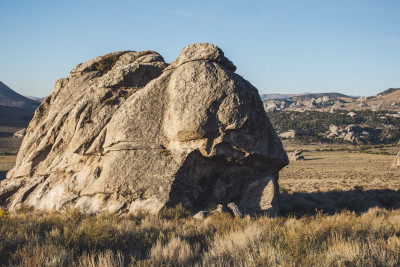 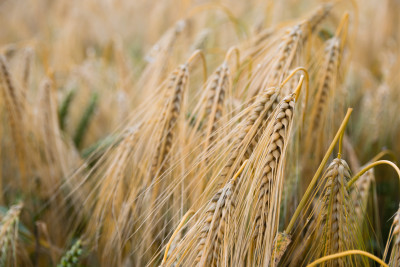 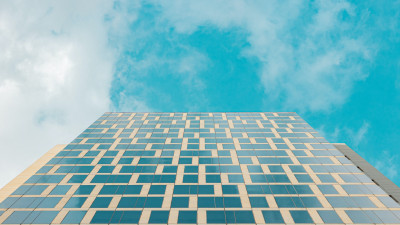