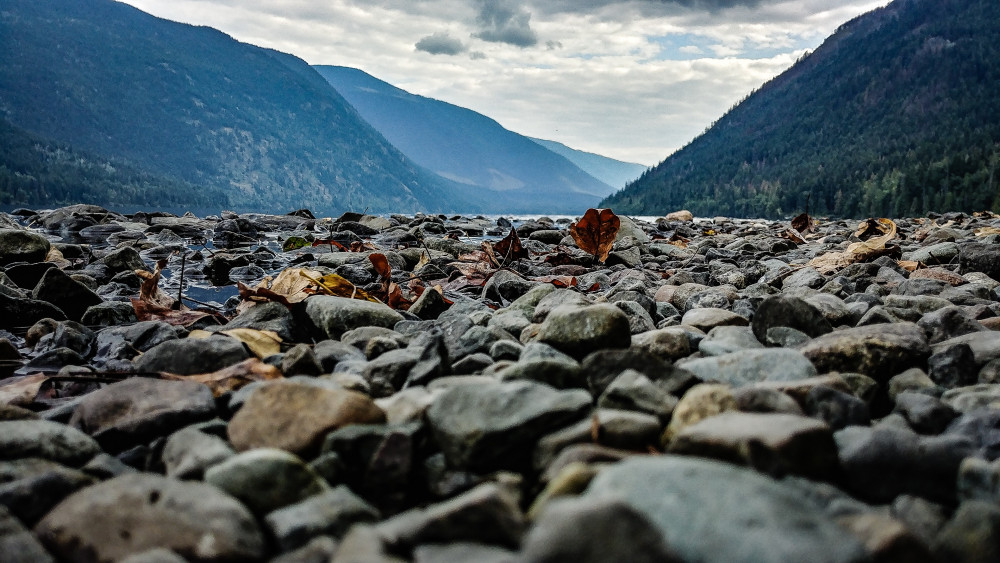 On September 8, 2022 the Federal Executive Branch, [in Spanish: el Ejecutivo Federal], through the Ministry of Finance and Public Credit, [in Spanish: la Secretaría de Hacienda y Crédito Público], submitted an Economic Package for 2023 to the Congress of the Union that includes the following:

1) An initiative of the Federal Income Law, [in Spanish: la Ley de Ingresos de la Federación], for the 2023 fiscal year

2) A Federal Expenditure Budget Project for the 2023 fiscal year

This economic package is currently in the Chamber of Deputies, [in Spanish: la Cámara de Diputados], for review and approval, and if approved, will come into effect as of January 1, 2023.

With regard to tax matters, incentives and overhead rates will be sustained for 2023, considering only an increase in Income Tax withholdings by the financial system.

As a result, for the 2023 fiscal year there will be no new taxes or amendments to the current rates.  However, the Ministry of Finance has proposed an increase in public expenditures for 2022, which could result in activities by the authorities to carry out more active oversight activities.

The head of the Tax Administration Service, [in Spanish: SAT], commented that they are expecting to implement tax instruments, as well as to audit large contributors, and in general, to continue with the same practices that will result in reducing tax evasion; which could envision an increase in revenue-generating activities through any of the possible scenarios such as:

• Audits, including some in conjunction with state governments,

• Fines related to the Digital Tax Receipt 4.0 [in Spanish: CFDI 4.0], and the consignment note complement,

• Fines in matters concerning the identification of the controlling beneficiary,

Considering the possible scenario for 2023 by the tax authorities, it is imperative to be in compliance with your obligations with respect to tax matters. Consequently, we can help you with a risk prevention assessment for your company.

If you have any questions, J.A. DEL RÍO can provide you with our experts to advise you in matters concerning compliance with your legal and tax obligations. Once again, please let us know if we may be of any further assistance to you at: contacto@jadelrio.com. 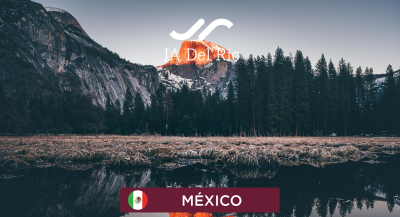 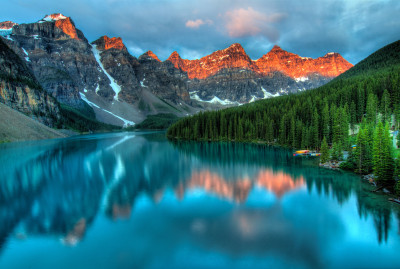 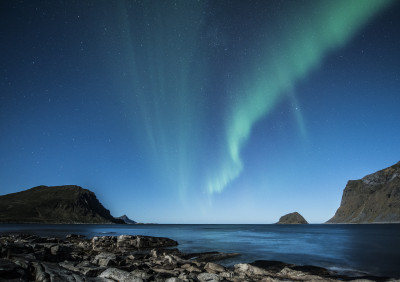