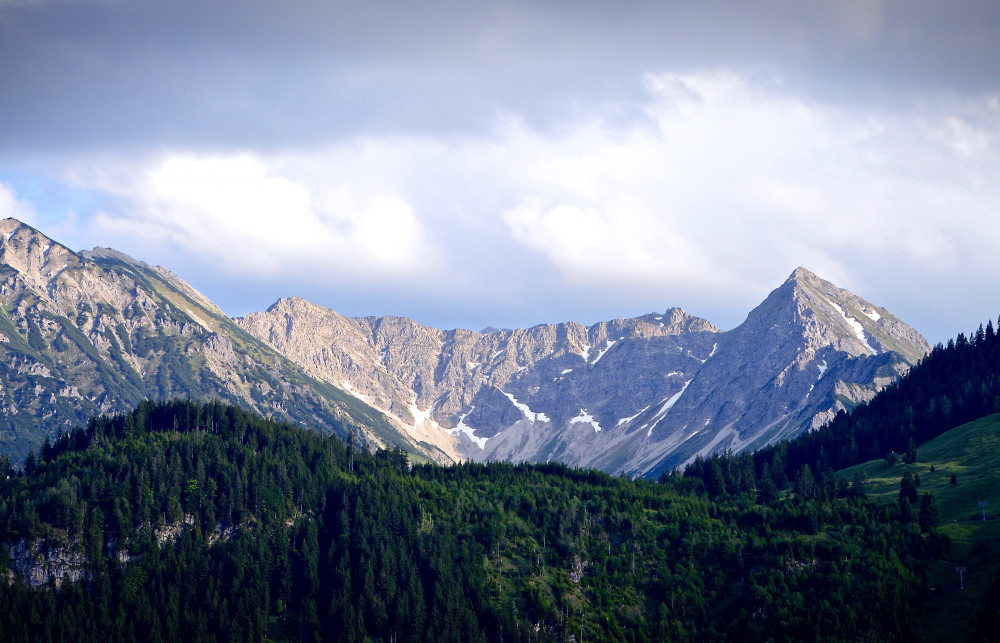 The Official Federal Gazette (DOF) published on April 23, 2021, the Decree by which various provisions on labor subcontracting are amended, added, and repealed, establishing within its multiple transitory articles a grace period of 90 days for the private sector companies to comply with the new regulations.

Therefore, the deadline for compliance with the transients mentioned above ended on July 23, 2021. However, the IMSS Technical Council, chaired by Mtro. Zoé Robledo announced on that date an extension applicable to the deadlines of the aforementioned transitory articles. It is worth mentioning that the Institute considered the Congress’ faculty to set the applicable legal framework, while the extension of said H. Technical Council would only be valid until the legislators in an extraordinary Assembly discussed the issue.

Said discussion in Congress was held in an extraordinary session on July 30, during which there was a consensus on the need for an extension. Still, there was a divided vote regarding the extension of the term by one or five months. From this, the Congress resolution, published on July 31, 2021, in the DOF, established September 1 as a new deadline to comply with the following obligations:

2. Registration in the REPSE for specialized services and works.

4. Simplified employer substitution before the IMSS.

During the extraordinary Congress session on Friday, July 30, some updates were mentioned about taxpayers’ regularization, of which the following stand out:

1. More than 70 thousand companies have registered with the REPSE, and of these, only 25,500 have completed it, highlighting various problems on validations and communications between the IMSS, SAT, and INFONAVIT, due to the lack of resources and the large volume of processes requested.

2. The IMSS reported that 2.3 million workers have gone from the subcontracting scheme to the companies to which they provide their services. This, from a universe of more than 5 million people.

3. The increase in the Base Contribution Salary was by 11%, classifying said increase as a “fair salary” perception.

4. According to the World Employees Confederation (WEC), the adaptation in labor outsourcing during the current global pandemic can represent 80% of people’s income, and that around 61 million people have had the opportunity to re-enter the labor market in almost 40 countries, thanks to the transition of outsourcing models around the world.

5. And it was highlighted that in Congress, there were two proposals for the extension. The approved proposal, promoted by Senator Monreal of Morena and the one promoted by the PAN, which sought to standardize the compliance period to that granted to Public Institutions, that is, until January 1, 2022.

If you have any questions about your current employment structure or the considerations arising from this Reform and its first extension, do not hesitate to contact our specialists: contacto@jadelrio.com