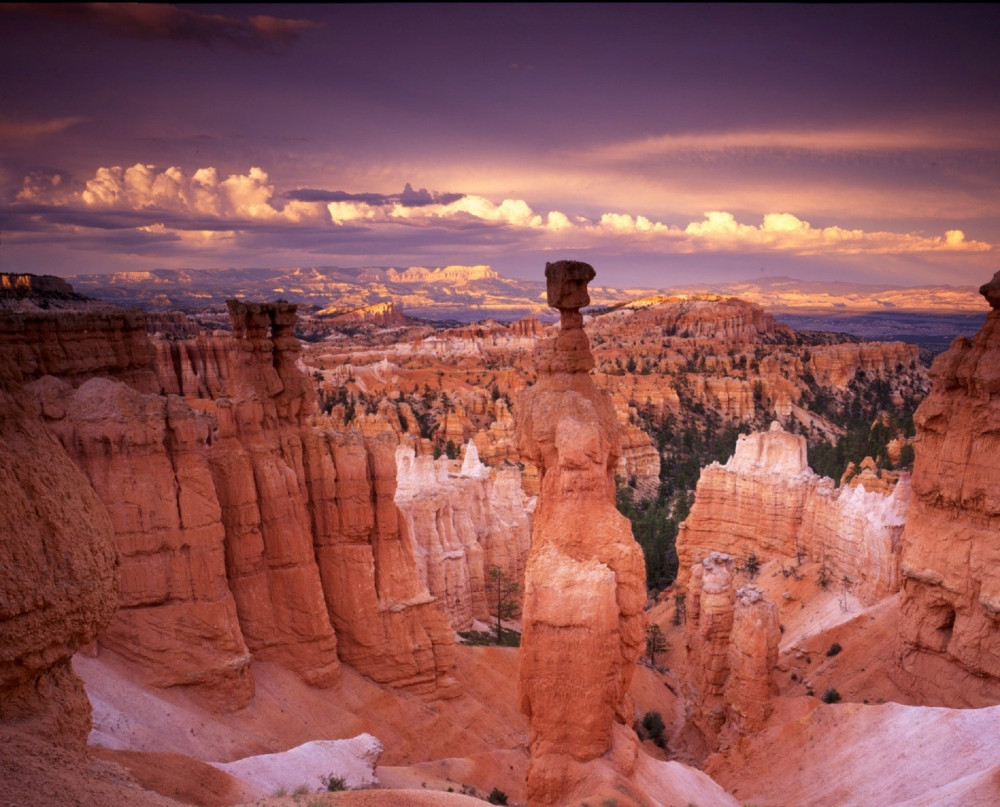 The National Customs Agency of Mexico is created independently of the SAT.

On Wednesday, July 14, the evening edition of the Federal Official Gazette published the Decree creating the National Customs Agency of Mexico (ANAM) as a decentralized administrative body of the Ministry of Finance and Public Credit. This new dependency will be independent of the Tax Administration Service (SAT). It will have the character of tax and customs authority and powers to issue resolutions.

It should be remembered that the functions to be carried out by ANAM in the future are carried out today by the General Administration of Customs, dependent on the SAT, so there will be a functions migration process as soon as this dependency comes into force.

Among this Decree’s considerations to justify ANAM’s entry into force, the following stand out:

• That it is convenient to carry out actions that strengthen national security, preferably considering the hiring of armed forces personnel, to join as personnel for the new decentralized body.

• That it is a priority to strengthen the Mexican customs system towards a national security vision of service and reinforcement and harmonize the processes to eliminate trade barriers and promote free trade.

Among its primary functions, ANAM will have the following:

II. Direct customs and inspection services, verification of the legal stay and goods in transport, origin verification; seize or secure the goods and safeguard them.

IV. Represent the Federation’s interest in tax and customs disputes.

V. Determine and settle foreign trade contributions and benefits and their accessories.

VI. Coordinate with the armed forces and national security institutions to preserve security at access points to the country.

VII. Request and provide access to the information necessary to avoid tax evasion or avoidance in customs matters and other illicit acts or infractions.

VIII. Monitor and ensure compliance with tax and customs provisions.

X. Provide, under the reciprocity principle, the assistance requested by supervisory and regulatory bodies from other countries.

XII. Propose for higher approval the customs administration policy and execute the actions for its application.

XIII. Design, manage, and operate statistical data for reports to the Federal Executive and Congress.

XIV. Issue the necessary general provisions and administrative agreements for the effective exercise of its powers.

XV. Maintain coordination with the SAT.

XVI. Contribute timely, accurate, and verifiable data to the design of customs policy.

XVII. Represent the SHCP before the authorities.

XVIII. Those necessary to carry out the Decree, its internal regulations, and other provisions.

Its entry into force will be until the legal reforms that grant the Tax Administration Service’s competence are finished. These changes will take several months from the legislative point of view, so it is not expected to come into force in 2021.

Given this publication, reforms will be made to the entire Mexican Customs System, which will lead to adjustment in customs procedures, processes, and acts of authority to fit the new agency and its powers. Therefore, we recommend keeping an eye on the reforms to be carried out during the following months in foreign trade.

We remain at your service for any questions or comments in this regard.