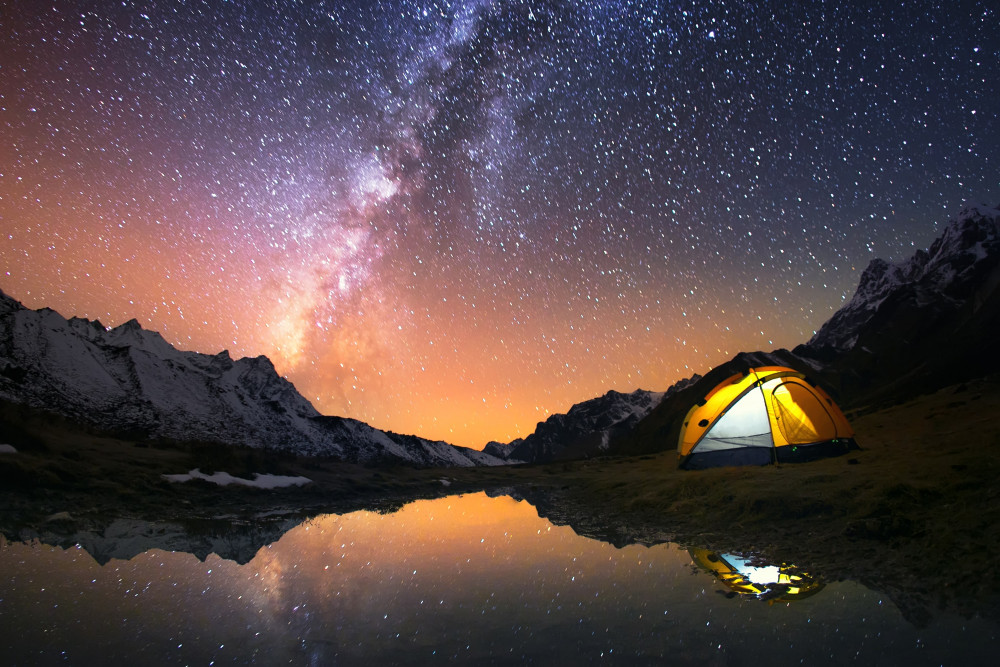 Until now, taxpayers were entitled only offset the amounts they have in their favor against the amounts that they were obligued to pay only if both amounts derived from the same tax.

Recently, the Tax Administration Service (SAT) updated the Returns and Payments service (DyP) on its Internet portal so that, as of February 2021, taxpayers can compensate the amounts they have in their favor related to Value Added Tax (VAT) and Income Tax (ISR) withholdings.

Previously, the D&P service only allowed taxpayers to offset balances in favor; meaning that was not possible to offset undue payments, as the corresponding fields were not enabled.

With the modifications made to the D&P service, taxpayers will be able to offset the amounts they have in their favor arising from an undue payments

If taxpayers choose to offset a balance in favor of an undue payment, they must file a notice of compensation in terms of rule 2.3.9 of the RMF 2021. Said notification must be submitted through the SAT portal and must be accompanied by the corresponding annexes.

Notwithstanding the above, per the rule 2.3.12 of the 2021 RMF, taxpayers who submit their returns on provisional, definitive, or annual payments through the D&P would be relieved from the obligation of filing the compensation notice, as well as the annexes mentioned in the previous paragraph.

Finally, it is essential to mention that, if taxpayers made an improper compensation, surcharges and interest for late payment would apply. In addition, it can also give rise to fines rengim from 55% to 75% of the total compensation made improperly.

If you decide to offset any of the amounts you have in your favor or have any questions regarding the procedure to follow to offset a balance in favor or an undue payment, JA Del Río makes its advisory services available to support you with the fulfillment of these obligations.